Book Presentation: “Anomaly! Collider Physics and the Quest for New Phenomena at Fermilab ” by Tommaso Dorigo

From the mid-1980s, an international collaboration of 600 physicists embarked on the investigation of subnuclear physics at the high-energy frontier. As well as discovering the top quark, the heaviest elementary particle ever observed, the physicists analyzed their data to seek signals of new physics which could revolutionize our understanding of nature. Anomaly! tells the story of that quest, and focuses specifically on the finding of several unexplained effects which were unearthed in the process. These anomalies proved highly controversial within the large team: to some collaborators they called for immediate publication, while to others their divulgation threatened to jeopardize the reputation of the experiment. Written in a confidential, narrative style, this book looks at the sociology of a large scientific collaboration, providing insight in the relationships between top physicists at the turn of the millennium. The stories offer an insider's view of the life cycle of the "failed" discoveries that unavoidably accompany even the greatest endeavors in modern particle physics. 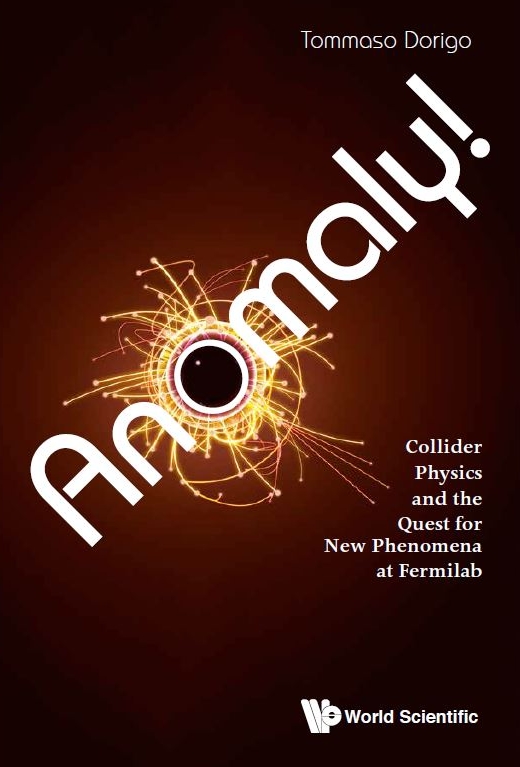 The book can be purchased during the event or borrowed from the library.